What Bible do the Amish Use?

First of all, there is no such thing as an Amish Bible. The Muslims have their own Bible, and the Mormons have the "Book of Mormon", etc. But the Amish do not have a specific Amish Bible.

They use the German Martin Luther Bible or the English King James Version. 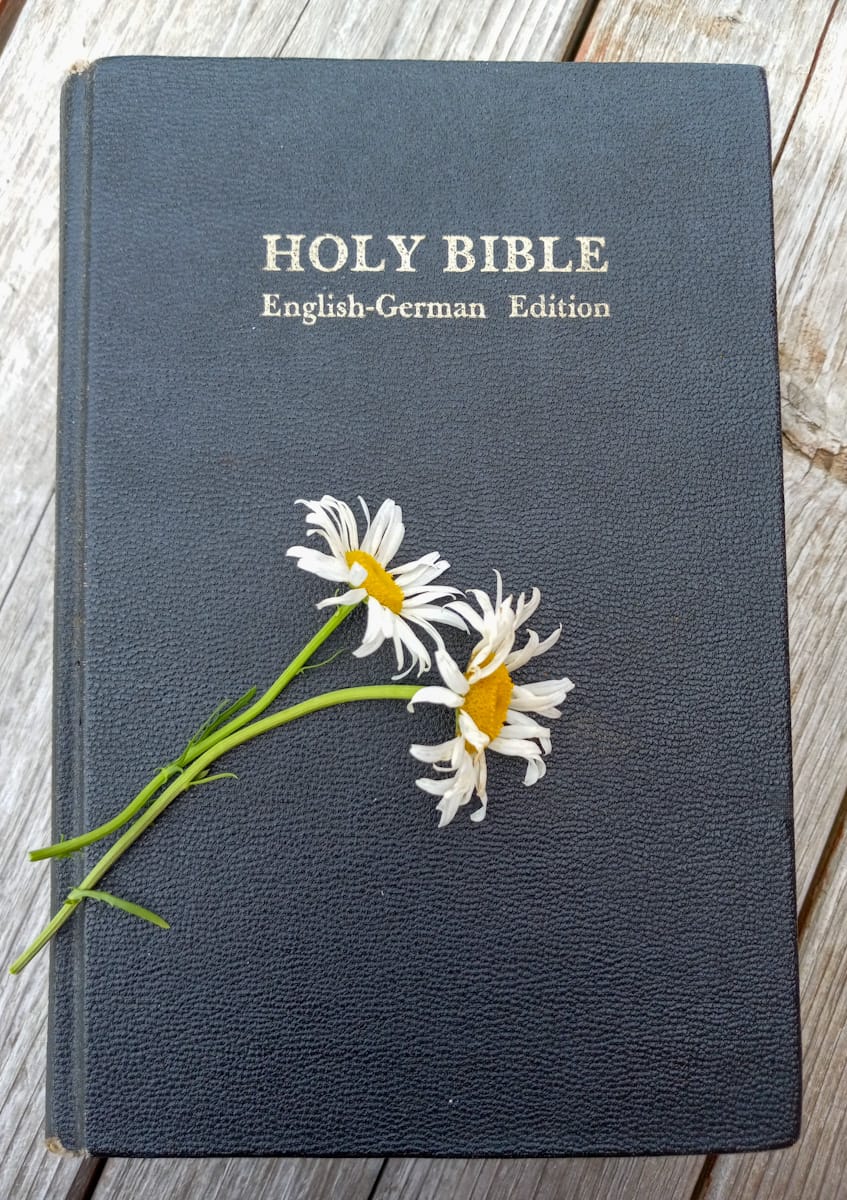 And growing up in the New Order Amish church, we used a combination of both. Our Bibles were quite thick because the German/English Bible has the English version on one side of the page and the German version on the other side.

Amish Use a German Bible

And many of them seem to have the idea that they need to use the German Bible because it's more accurate. So a lot of emphasis is placed on using the German.

But sadly, most of the Amish don't know German very well. And when they read the German Bible it's hard for them to understand what they're reading.

They don't speak the German language. Their language is a Pennsylvania Dutch/German dialect. True, there are a lot of German words mixed in with the PA Dutch. But Amish kids are taught to read and write in English, not German. So they aren't usually very good at reading the German Bible.

The Pennsylvania Dutch/German language that they speak is not a written language. However, some of the Amish have translated the New Testament into PA Dutch, and I tried to read it once. But even though I grew up speaking PA Dutch, it was rather difficult to read their translation.

Do the Amish Read the Bible?

The answer to this question is a bit complex. Because, yes, the Amish do read the Bible. But many of them read it in German, and they seem to stick with the more familiar Scriptures such as the Gospels (Matthew, Mark, Luke, and John).

And most of the Amish are not encouraged to read their Bible very much.

They believe that when you read the Scriptures too much, you can be misled. And they're afraid that individuals will translate Scriptures wrongly and become deceived. So it's the responsibility of the preachers to interpret and share the Word of God.

Their fear of being misled stems from the fact that many who become hungry for God's Word and start reading and studying the Bible begin to see the truth and end up leaving the Amish church.

And that was the reason why the New Order group broke away from the Old Order because some of them began to see the truth from Scripture and wanted to study the Bible.

The New Order Amish groups encourage their members to read the Bible daily and have a personal relationship with God. And even though they still use the German/English Bible, they mostly read the English King James version.

Amish Traditions or the Bible?

The Amish do try to follow the teachings in the Bible. And a lot of their rules are based on their interpretation of Scripture.

But many of their rules are also passed down for generations and have become traditions. And truthfully, keeping traditions is more important to them than following the Word of God.

If they find a Scripture that contradicts their traditions, they usually dismiss it. Focusing only on the Scriptures that support their way of life.

I grew up New Order Amish. And reading and studying the Bible were greatly encouraged in our group.

We used the German/English Bible but mostly read it in English. Although, in church, the Scriptures were read in German.

And my dad made sure that we learned the German alphabet, and occasionally he made us read in German.

In Sunday School we had to read the Scripture lesson in German. We sat in a circle and took turns reading the verses. But I was never very good at reading German. And most of us stumbled over it.

I always tried to figure out ahead of time which verse I was going to be reading so that I could read it in English first. Because if I knew what the verse said, then it was easier to read it in German.

You may wonder what the big deal is. And why do they bother to read in German since they don't really understand it anyway? The answer is, "It's tradition." And we were told that if we lose the German language then we'll lose other important things too.

And when you question the reason for some of their rules, sometimes the only answer is, "That's the way we've always done it." So whether it's a good thing or not, they hang on to the traditions of their forefathers.

Scripture Reading in an Amish Church

The Amish follow a yearly schedule for Scripture reading in church.

Every Sunday certain Scriptures are pre-selected and assigned for the deacon to read. And they repeat the same Scripture readings every year.

So since they only have church every other Sunday, that would give them approximately twenty-six different Scriptures that they read in church. And they are mostly taken from the New Testament.

More Info About the Amish...

If you enjoy learning about the Amish and their way of life, you may enjoy reading more of my articles. And if you have any questions, please feel free to leave them in the comments below.

Do the Amish Drink Alcohol?

Where Did the Amish Originate From? 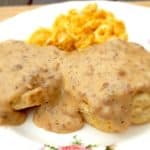